Scientists have found the best diet to save the planet. The resources are about to collapse, on the planet!

NASA has acknowledged that the temperature rose to +0.8°C since 1880. The temperatures are expected to rise at +5°C, in 30 years.

The Flexitarian Diet, created by scientists, is expected to reduce our consumption which produced the most carbonate dioxides in the air. This diet “to save the planet” doesn’t ask to cut totally meat or cheese. In fact, the flexitarian diet is a return to old-times sake, when meat was one day a week.

If you share this article you save the planet (at the end of the article)!

What is the Flexitarian diet?

The concept is to cut meat and to eat more vegetables. It is the most intelligent way to save the planet and can be adapted to each part of the world. America and Europe would have to eat less meat. Asia less fish and Africa to reduce starchy vegetables.

It would be the first time, humanity thinks and adapts its diet, to feed 10 billion people by 2050.

Should we cut meat and fish?

Once a week a burger, and once a month a big piece of red meat (steak). The goal is to reduce to two thirds, meat in the European Union and in America. Two times a week, chicken or fish would be still possible.
In fact, it is a normal diet, and would just ask fellow Americans and Europeans to have a normal consumption. Read this article from the BBC.

In Asia, fish would have to be reduced also to two thirds.

Nuts for proteins are preconized.  Nuts are also the best source of trace elements like iron, magnesium, and vitamins.

What about the vegetables?

Buying vegetables from farms locally and also available at the actual season are preconized, to reduce the greenhouse gas emissions.

Regarding nutrition, prefer dark color vegetables like green dark or orange veggies and avoid white salads that are empty from nutrients. Read this article from The Guardian.

Starchy vegetables like potatoes in Africa would have to be avoided as well.

One of the direct effects will be to stop extensive farming and promote local and bioproducts from your town or region.

How looks like this diet to save the planet?

The planetary health diet is not a big change and is easy to adopt, as soon as you accept to slowdown on meat. 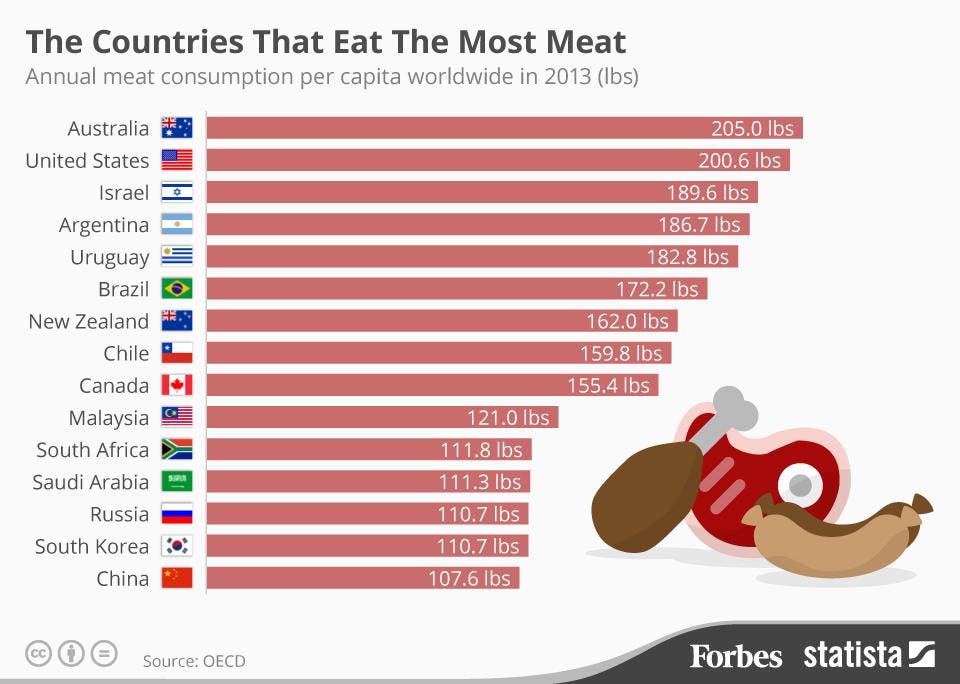 How has been found this flexitarian diet?

The EAT-lancet commission brought together 37 scientists worldwide during 2 years to develop the best diet and hope to regulate our frenzy.

Stay tuned this year because the commission will visit all countries to promote the Flexitarian Diet. If it is coming to the polls near you, please support this initiative.

Children at school will be also educated to eat planetary-savvy menus and save the planet for future generations.

You can save the planet and your health, at the same time.

It is the most intelligent way to save the planet and could avoid 10 million deaths a year.

The planetary health diet is good for your health. Since its menus furnish your plate with almost 50 percent of vegetables, fibers, and essentials vitamins. Hence reducing meat consumption and industrial foods, fast foods. Such a worldwide nutrition plan will avoid chemicals, extensive farming and long transportation across countries.

You can start today!

What is your best meal that complies with the flexitarian diet (comment hereunder)?